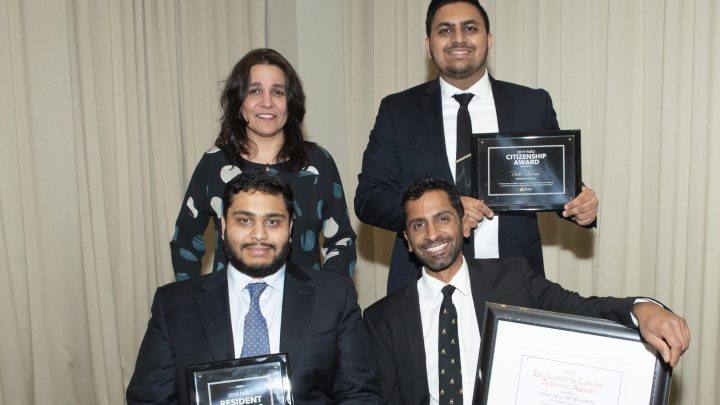 Dr. Zeeshan Ahmed, PGY 6 Cardiology – Recipient of the PARO Resident Teaching Award
Dr. Ahmed is an exemplary leader, patient advocate, clinical educator and professional. His infectious passion for teaching is extended to all those who have the opportunity to work with him through rotations in cardiology and internal medicine. His tailored approach to individual learners has consistently earned him the recognition and respect of his peers as a phenomenal teacher. He has been recognized with multiple awards over the years: The Internal Medicine Chief Resident Award, the Clerkship Medical Selective Resident Teaching Award, the Dr Brian Steele Award for Patient Advocacy and the Dr. Jeff Ginsberg Subspecialty Award. Dr. Ahmed is currently enrolled in the Masters of Health Professions Education program at Maastricht University.

Dr. Herman Johal, Orthopaedic Surgery – Recipient of the Clinical Teaching Award
Dr. Johal is currently a clinical scholar at McMaster University and Orthopaedic traumatologist at Hamilton Health Sciences (Level 1 trauma centre). Dr. Johal completed his undergraduate and medical degrees at Queen’s University, after which he returned to his hometown of Calgary to complete residency training at the University of Calgary. During this time, he managed to take a year off as part of the surgeon-scientist program to complete a Masters of Public Health degree at Johns Hopkins in Baltimore, where he gained experience in injury control and prevention. This ultimately led him to the work of trauma care and research, including orthopaedic trauma fellowship training at R. Adams Cowley Shock Trauma Centre in Baltimore during the 2014/2015 riots, one of the busiest years in North America’s highest volume trauma centre. This left him well prepared to start at the Hamilton General as a clinical scholar/fellow to begin a PhD looking into value based decision making in orthopaedic trauma care. As an orthopaedic trauma surgeon, he’s had the privilege of training residents how to care for some of Ontario’s most critically injured patients.

Congratulations also to Rishi Sharma, McMaster student who was awarded the Citizenship Award for Medical Students.  The award recognizes individuals who have made a significant contribution towards improving the general welfare of medial students 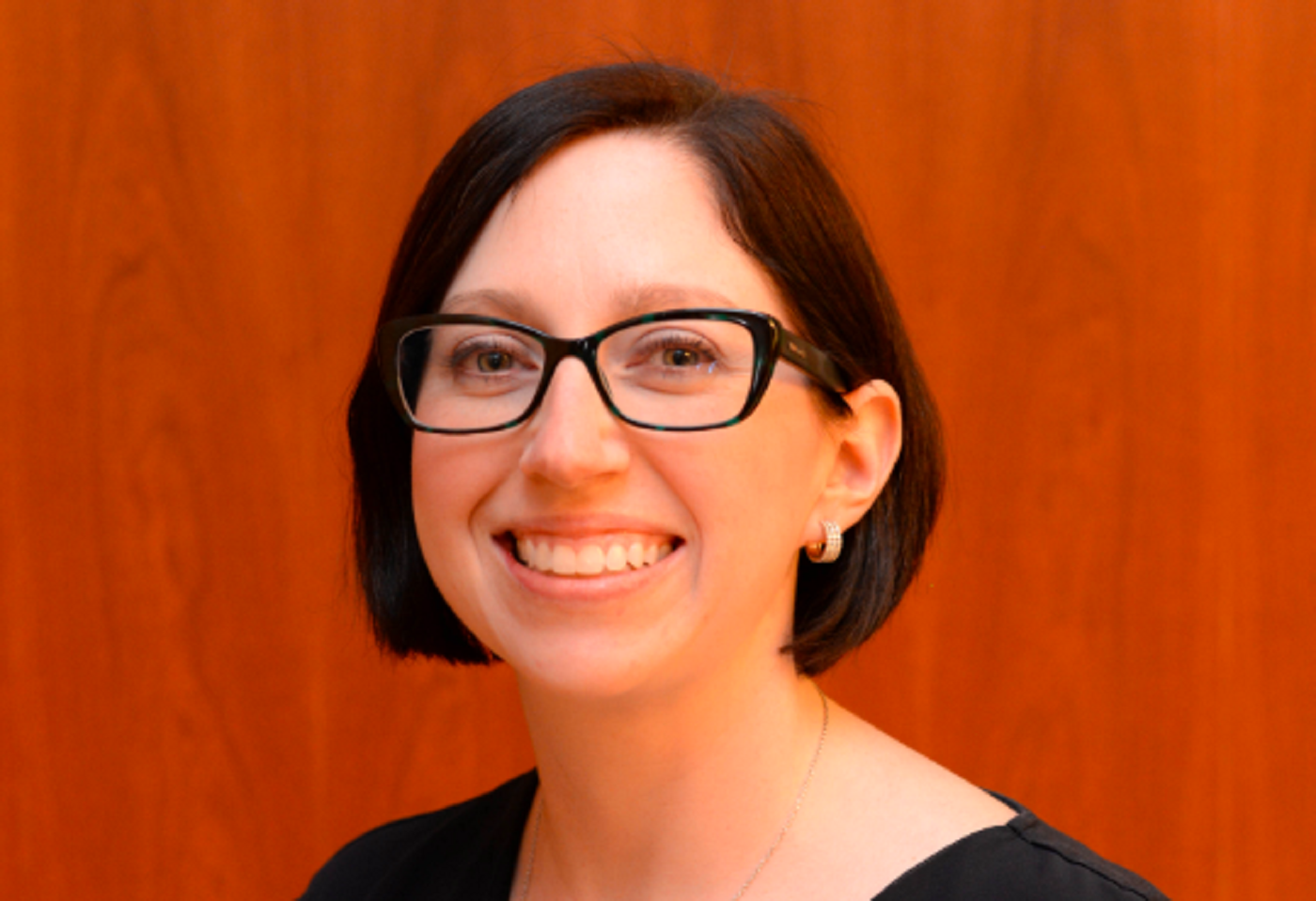